8 Uproarious Books By Funny Ladies You Must Read 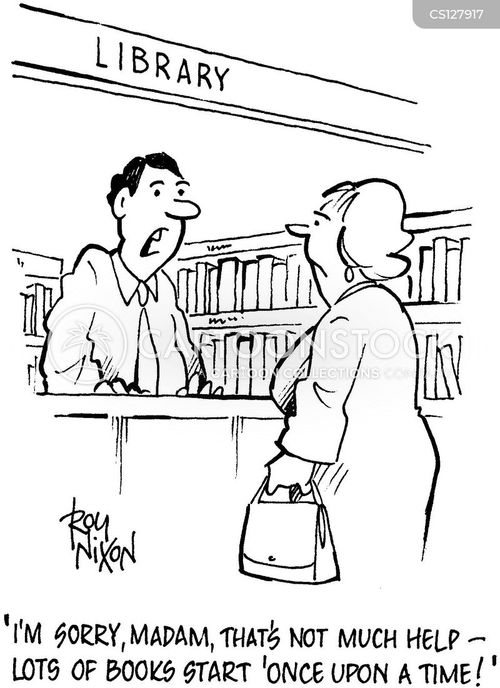 “Are women funny?”
Well, allow ME, to set the record straight!  I have eight (8) hilarious books written by none other than....WOMEN!
Please be warned that you will crack up in random places, your eyes might tear up and others around you WILL THINK YOU ARE CLINICALLY INSANE!   But, who cares, right! A great, funny book makes the whispers fade away!

Here's to starting a GREAT DAY: 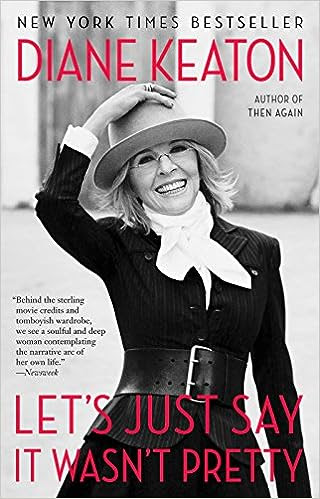 Let’s start with one of my personal most anticipated books of this season (only one week left!) If her first book Then Again is any indication, Let’s Just Say It Wasn’t Pretty will be at once moving and hilarious. This one focuses on lessons learned working in a beauty-obsessed industry, complete with comical if mortifying incidents such as a makeup artist telling her she needs to get her eyes fixed. Yikes. 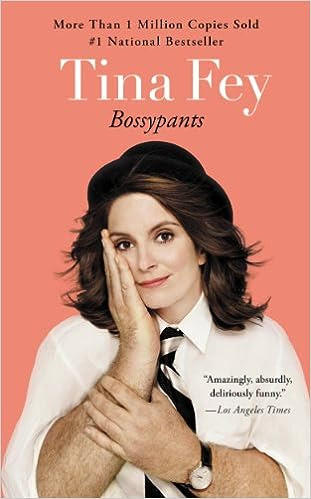 by Tina Fey
Yes, it’s not new this season. And yes, this book has deservedly become the archetype for humorous female memoirs. Obviously the book is phenomenal in itself, but I will put a strong plug in for the audiobook on this one. Read by Tina herself, it is unbearably hilarious. In all seriousness, I had to pull my car over on the highway I was laughing so hard. 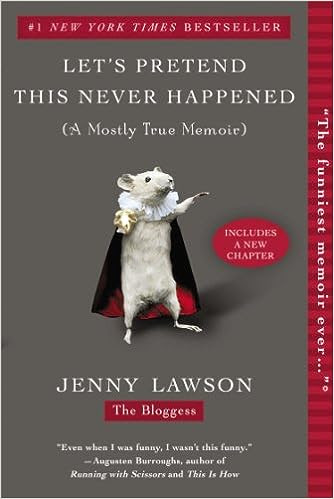 by  Jenny Lawson
If you’re familiar/in love with The Bloggess but have not read her memoir, I suggest you do so immediately. Don’t take my word for it though, Jenny wrote her own GoodReads review: “I wrote this book so I think I’m required to like it. But I’d like it even if someone else wrote it. Although if they did I’d sue them for stealing my life story. How confusing. Much like the book.” Just do it. 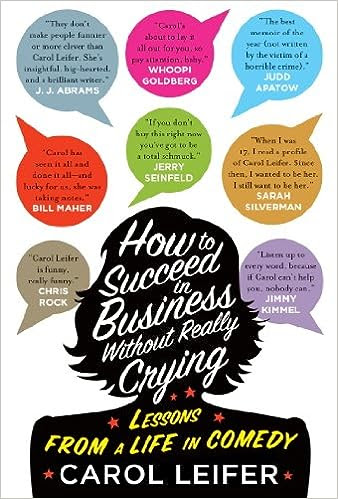 4. How to Succeed in Business Without Really Crying

by Carol Leifer
Published just a few weeks ago to rave reviews and much admiration from comedy’s elite, this book is a gem. Carol Leifer has written and performed for some of the best TV comedies—to multiple Emmy nominations—including Late Night with David Letterman, Saturday Night Live, Modern Family, and the greatest show of all time, Seinfeld. This collection of bold and hilarious essays chronicles Carol’s career as she paved the way for women in what was an exclusive all-boys club. If you don’t believe me, ask Jerry who said “If you don’t buy this book right now you’ve got to be a total schmuck.” 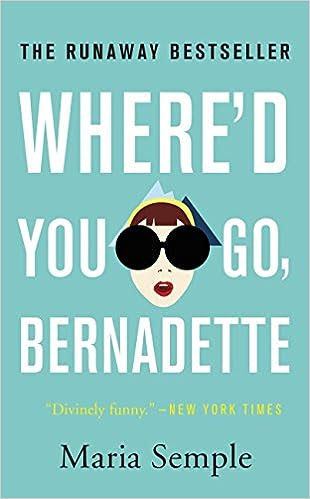 5. Where’d You Go, Bernadette: A Novel


If you’re in more of a novel mood, Where’d You Go Bernadette? is a fantastic choice. Between Semple’s beautifully-done mixed-media style and her quirky and hilarious characters, you will fly through this story. One of the many moments at which I laughed aloud: “This is why you must love life: one day you’re offering up your social security number to the Russian Mafia; two weeks later you’re using the word calve as a verb.” 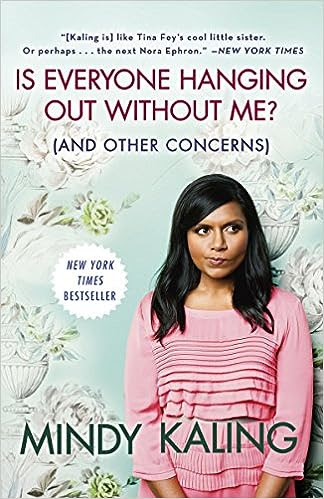 6. Is Everyone Hanging Out Without Me? (And Other Concerns)

by Mindy Kaling
I am ashamed to say this is still sitting in my To Read pile, but I have only heard the best things about it from friends, family, book reviewers and celebrities. One of them must be right. Plus, Mindy Kaling is a comedy goddess, and we share a deep understanding of each other: “There is no sunrise so beautiful that it is worth waking me up to see it.” 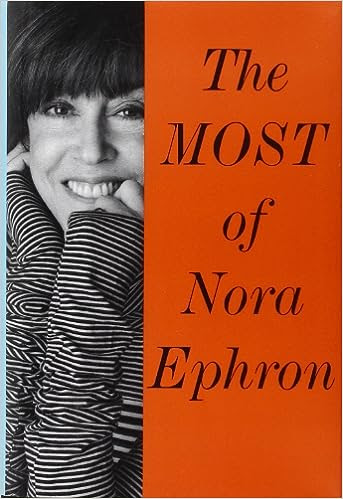 7. The Most of Nora Ephron

by Nora Ephron
Another recent book that I cannot wait to dig into, an all-encompassing and no doubt comically genius collection of all that is the brilliant Nora Ephron. This book is a fitting tribute to her incredible career, including essays on everything from being flat-chested to politics, the screenplay for When Harry Met Sally, her bestselling novel Heartburn, and a never before published play, Lucky Guy. Put simply, this is a comedic master-class from the singular mind of Nora Ephron. 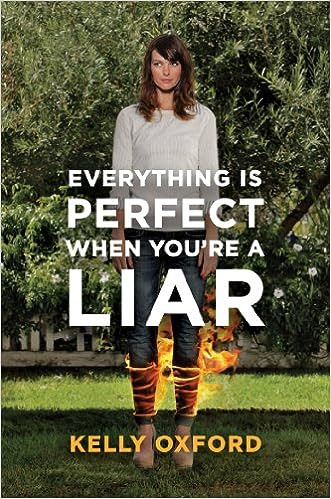 8. Everything Is Perfect When You’re a Liar

by Kelly Oxford
One of the year’s first and most loved debuts, Everything Is Perfect When You’re A Liar put Kelly Oxford squarely on the map as one of the funniest humor writers in the game. To get a glimpse of what this absolutely fantastic collection is like, head over to her Twitter for gems like “It sucks that we all have to get old and die, also that tomorrow is Monday.” 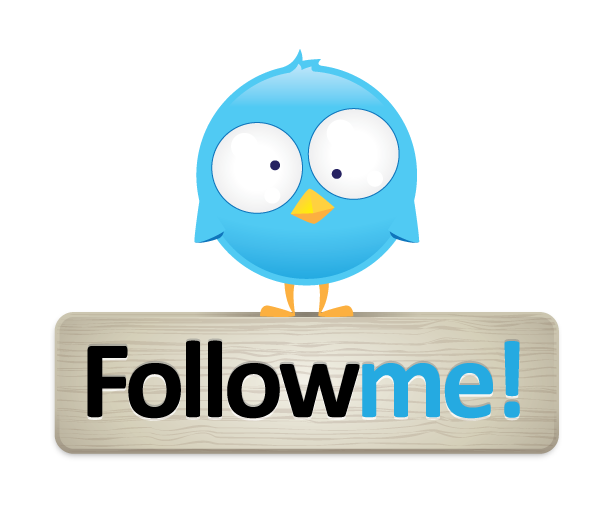 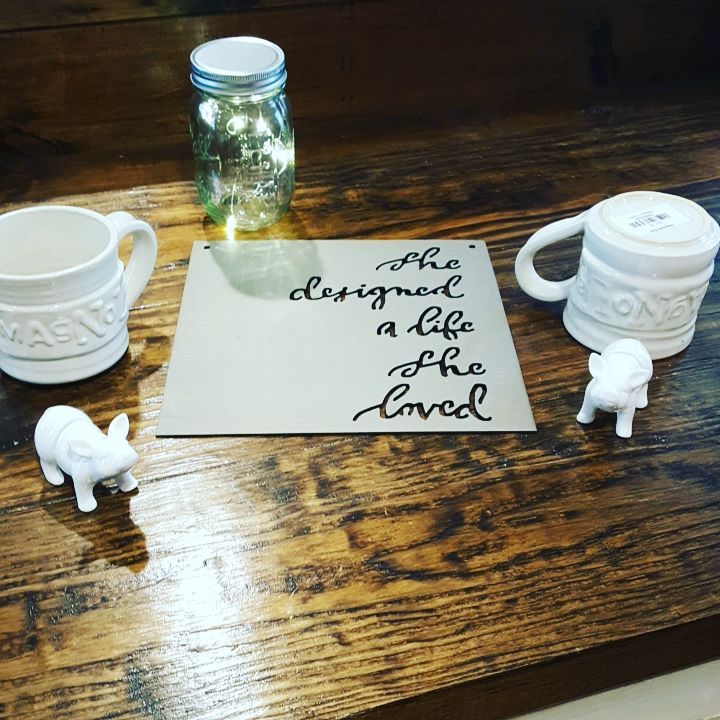 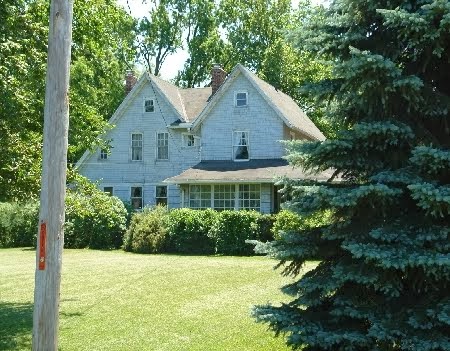 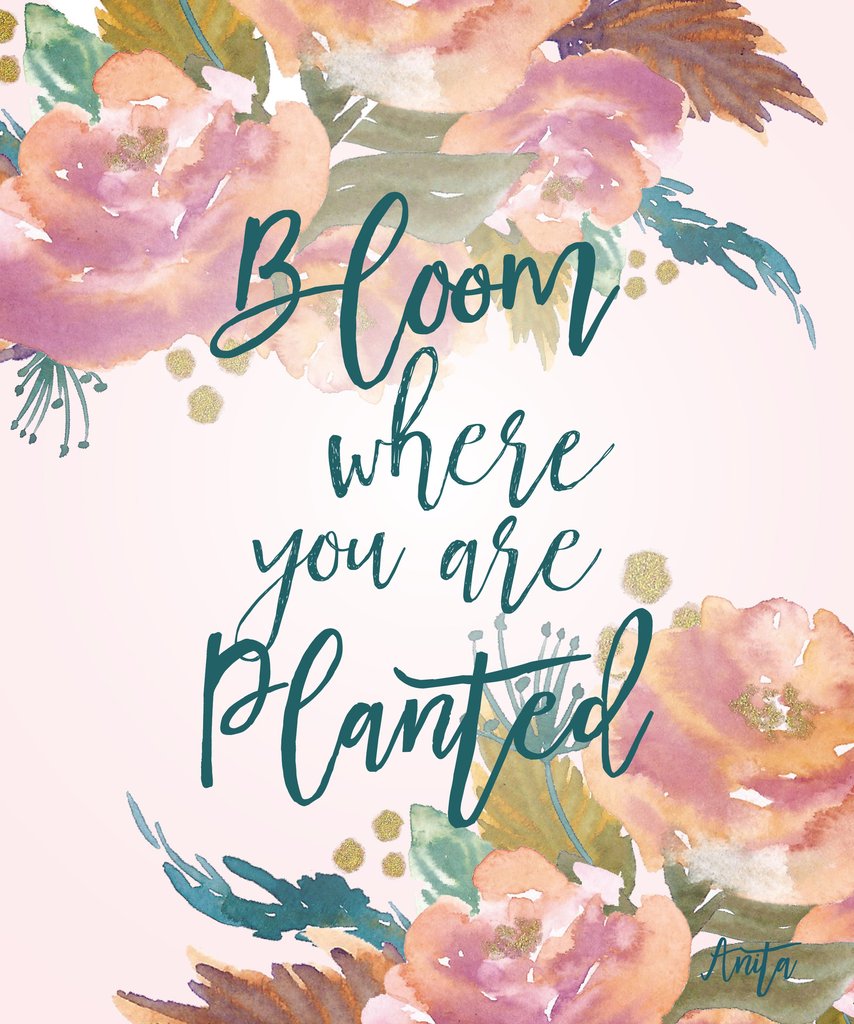 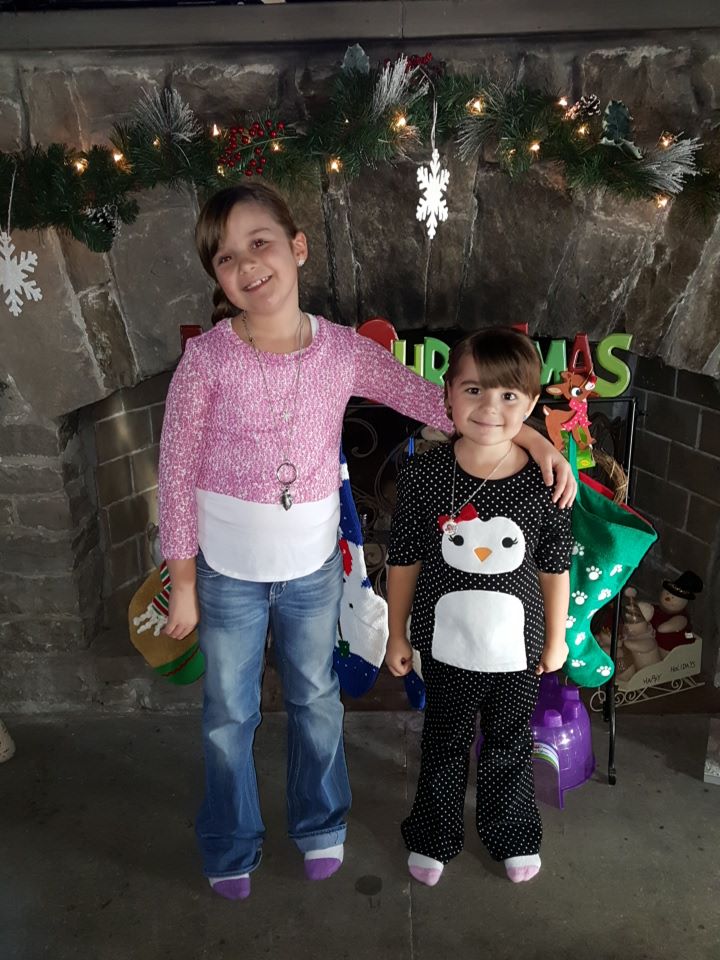 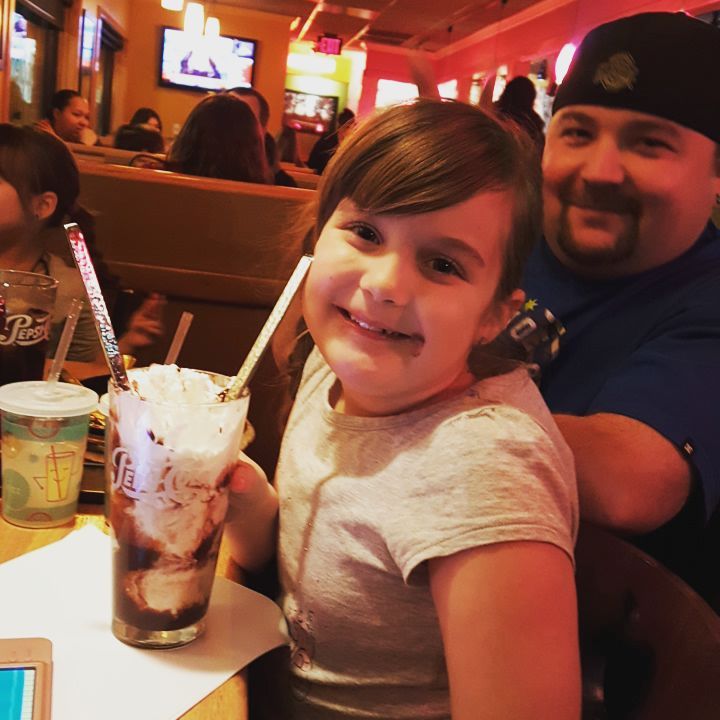 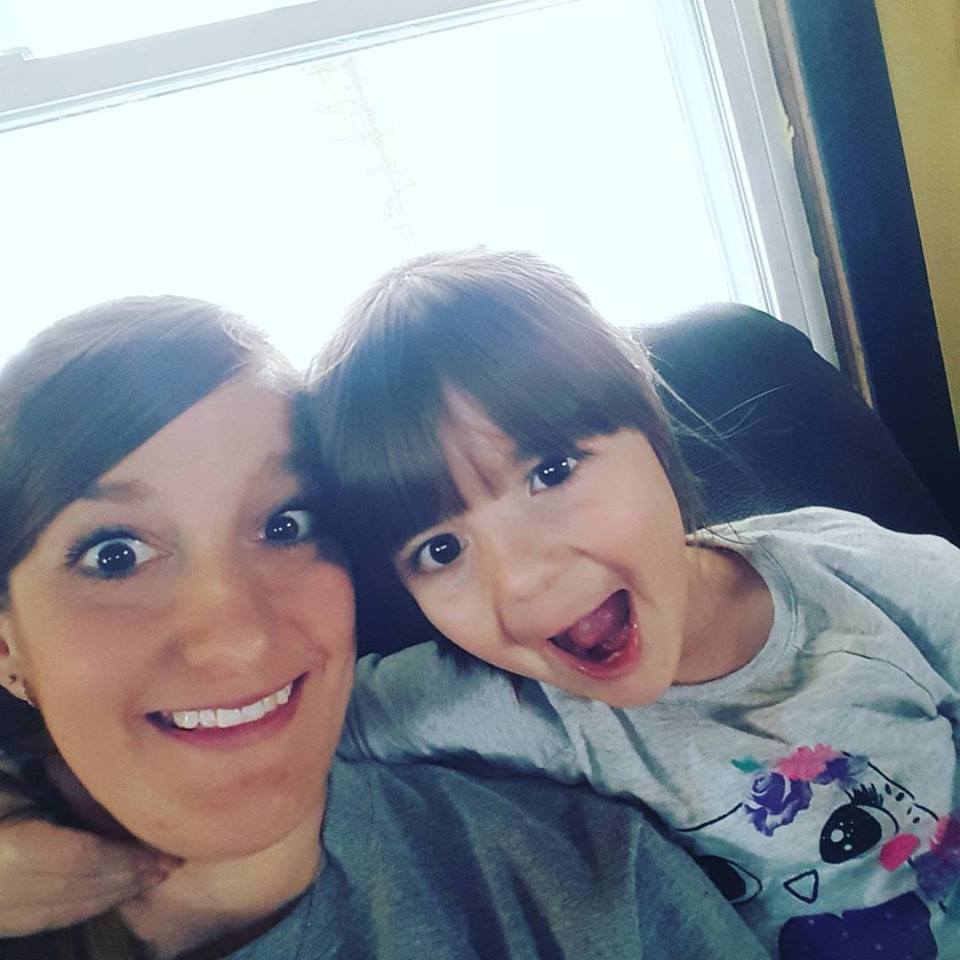